Back to the news page

MSCs Are Not Stem Cells

Arnold Caplan: Correct, MSCs are not stem cells. Although I erroneously presumed that MSCs would and could provide replacement cells for those cells that were at sites of injury or sites where mature cells had naturally expired, it is clear that the MSCs are not multipotent and cannot differentiate inside the body into mesenchymal phenotypes. In addition, it is now understood that, once the MSCs are in culture and are expanded, their functionality is affected. It appears that the culturing process derepresses the genome in such a way that, exogenously added, very powerful inductive agents can stimulate these cultured cells to enter and progress down phenotypic lineage pathways. This allows cartilage, fat, and bone phenotypes to be separately observed in vitro when culture-expanded cells are exposed to the specific powerful inductive microenvironments that provide transcriptive accessibility to a variety of mesenchymal phenotypes.

Likewise, the assumption that the multipotency observed in vitro is what occurs inside the body is clearly incorrect in that this multipotency is not a part of normal functions of MSCs found within a variety of tissues. Last, as the popularity of studying MSCs increased within the scientific community, it became obvious that MSCs could be obtained from a variety of tissues. Modern single-cell RNAseq technology shows that, in comparing the cultured MSCs from human fat or MSCs from marrow, there are more than 17,000 transcripts in common, while each tissue-type MSC has 1400 to 1600 tissue-specific sequences, which characterize the MSCs derived from those tissues, respectively. Moreover, we now know that MSCs secrete huge quantities of cytokines and growth factors into the nutrient medium, and although this was overlooked initially in a publication in the Journal of Cell Physiology in 1996, these observations emphasize that this secretory capacity represents the primary function of these cells.

MSCs are medicinal; MSCs are derived from perivascular cells that are situated outside of and on every single blood vessel in the body. When a blood vessel is broken or inflamed, the perivascular cell, the pericyte, comes off and some of these liberated cells differentiate into MSCs. MSCs can be isolated by their culture dish adherence and expanded in number in such cultures. Such culture-expanded MSCs can be infused or delivered back into the body, where they circulate and dock at sites of injury or inflammation. Those newly docked MSCs are capable of surveying and sensing the microenvironment in which they find themselves, and they have a programmed response-profile of secretory activity for any given microenvironment. If the microenvironment is inflammatory, the MSCs produce anti-inflammatory molecules. If that microenvironment has huge amounts of bacteria, the MSC secretes inflammatory molecules to bring the monocytes and macrophage into proximity of those invading bacteria to try to rid the system and tissue of those infiltrating intruders. Thus, MSCs are site-regulated, multidrug dispensers that function at sites of injury. When culture-expanded MSCs are added to the blood system of an animal or a human, the added MSCs search for sites of tissue damage and inflammation, dock at these sites of injury, survey that site, and provide a spectrum of secretory molecules in response of that sensing activity. I say that MSCs are drugstores for sites of injury and inflammation.

If one goes to the website clinicaltrials.gov and puts mesenchymal stem cells into their search engine, one finds well over 1,000 clinical trials that are listed for a large variety of clinical symptoms. Some of these clinical symptoms are, for example, Crohn’s disease, graft versus host disease, MS, ALS, kidney transplantation, acute myocardial infarct, heart failure, rheumatoid arthritis, lupus, autism, sepsis, and others. In many cases, phase 1 and 2 trials focusing on a particular clinical situation show that the MSCs are highly efficacious. Only a few phase 3 trials have been attempted but there are still no FDA-approved MSC products in the United States. There are 12 approved MSC products worldwide, and other phase 3 trials are now in play for clinical issues such as stroke, low back pain, and osteoarthritis. It is clear from the results of these clinical studies that the MSCs function as cytokine and growth factor secretory factories, not as stem cells.

Arnold Caplan: I would have to say that MSCs are not stem cells, but they naturally have a profound functionality as Sentinels of injury and tissue disbalance. There are well over 70,000 publications on MSCs (PubMed, mesenchymal stem cells) and more recently, the medicinal capacity of MSCs has been emphasized in such publications. This new data and the use of new technologies such as single-cell RNAseq have focused on both the differences and common features of MSCs. It makes perfect biologic sense that cultured MSCs from a single source, such as fat or marrow, are heterogeneous populations. The pericytes from the vasculature deep inside of fatty tissue and those from the outside have come from different microenvironments and these different environments provide different surface chemistries to the cells that are released from these tissue sites. Which of these different MSCs are therapeutic or are they all required to bring about a therapeutic endpoint? Moreover, MSCs do not stay at a tissue site very long after they have been added to the body, but therapeutic effects can be observed for many months after the initial MSC exposure. It is clear that MSCs can be instructive to monocytes and macrophages and can cause the generation of T-regulatory cells that stay at tissue sites for years. Importantly, for example, CAR-T cells that were exogenously manipulated and then reintroduced into the donor’s body, can be found in cancer-free patients even after 10 years have elapsed, as recently published in Nature by Carl June’s group. Cell-based therapy such as CAR-T can be curative for some cancers, and MSCs can be curative for severe COVID-19 infections by molecular mechanisms that have been described. Neither CAR-T nor MSCs are stem cells but rather are medicinal cells that make therapeutic agents or stimulate the production of therapeutic cells at the right place at the right time. 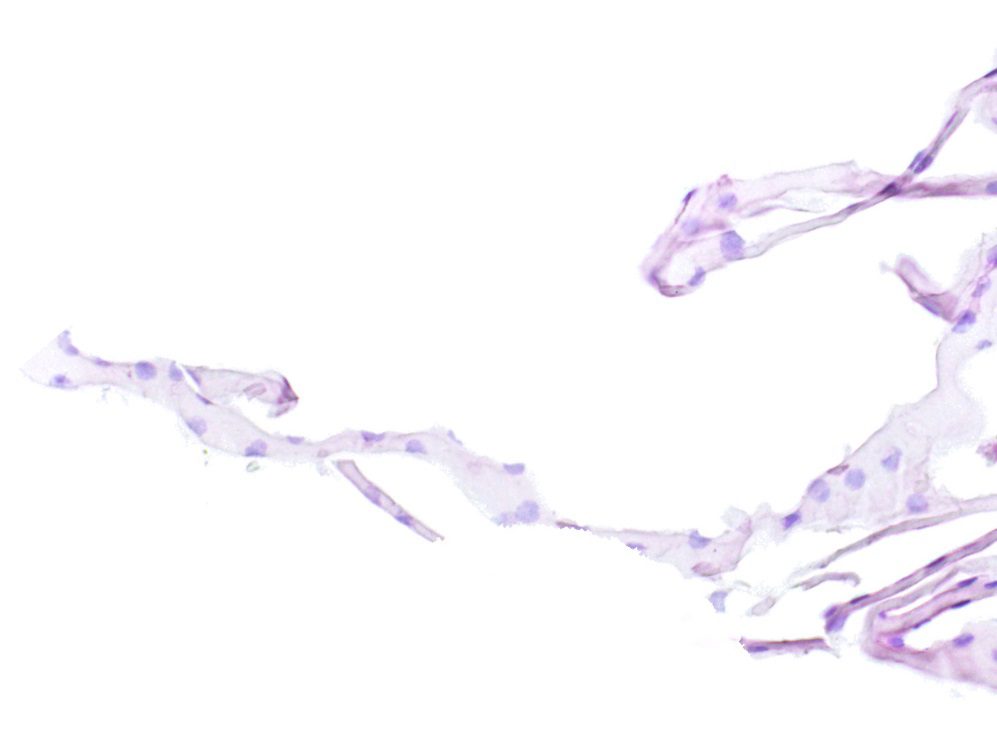 Interested in joining a modern, dynamic and innovative biotech company?
Visit our career section and find out about open positions that we are currently recruiting for.

Our company constatly seeks out new candidates, who could enrich our fast paced biotechnological company with their knowledge and know-how.

If you have a relevant education background and expertise in the following pharmaceutical industry, biotech, healthcare and are interested to become part of innovative projects in the area of development and manufacturing of products derived from perinatal tissues, dont hesitate to contact us.

Please send us your CV and cover letter to career@biohealing.eu